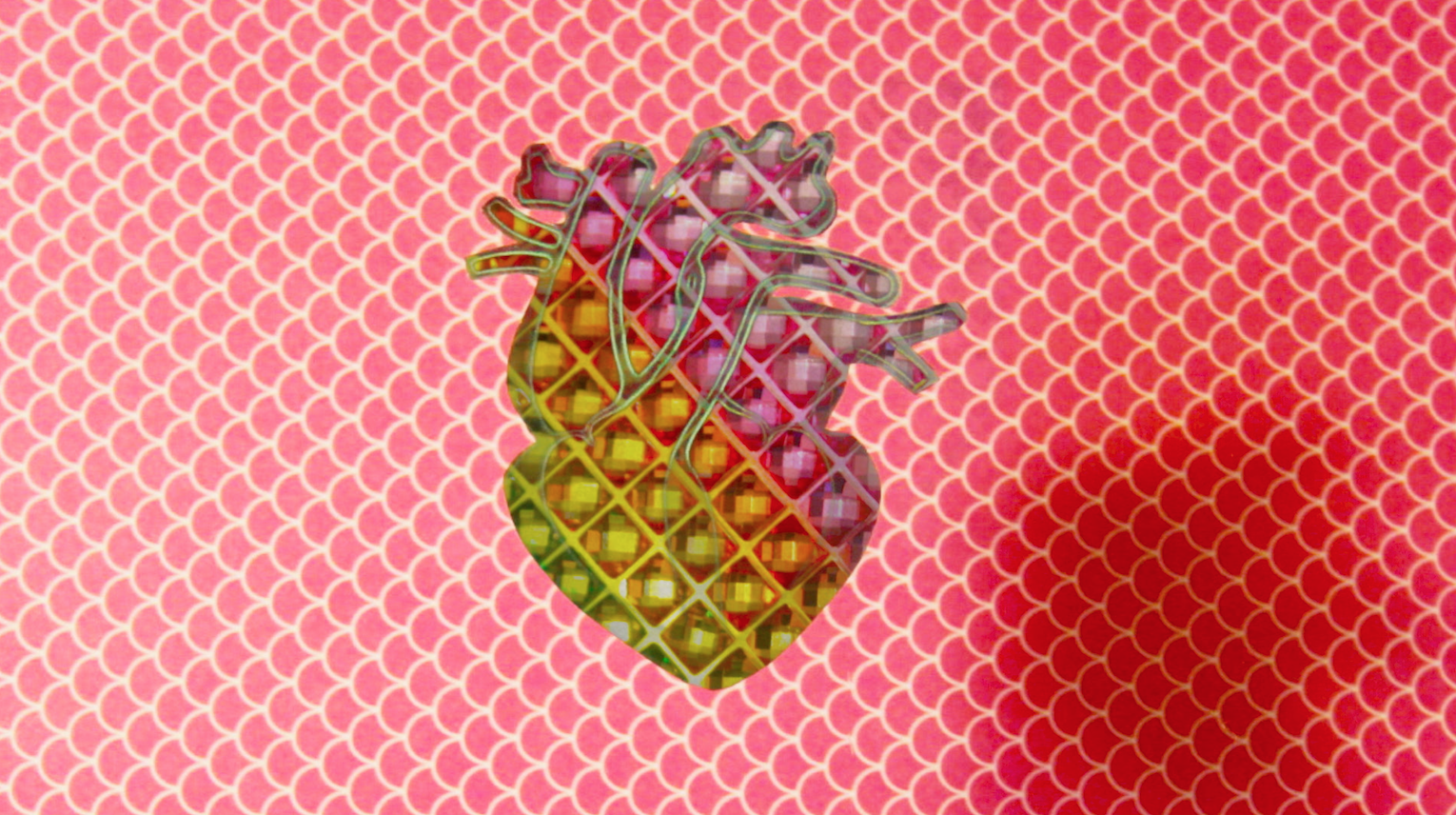 “Using a variety of forms and styles, such as the found footage essay, collage animation or experimental live action, Gallagher marshals her material into raw statements of anger and intent. This bold and colourful montage aesthetic incorporates paper cut-out collages from magazines or thrift store bookshop finds, 16mm found or confiscated footage, oil painting animation and hand-drawn rotoscoping. Images explode onto the screen in a carnival of colour and iridescence: glitter, thick and sumptuous paint, or purple-tinted translucent oil on clear 16mm leader draw attention to the tactility of the hand-made process involved. Through teaching animation, touring her films at radical film festivals and making her work free and accessible online, Gallagher’s work both provokes and invokes others to share their stories. In doing so, these films celebrate the strength that can be gained from, in the film-maker’s own words, ‘using one’s hand to shape her own stories.’” -Sophia Satchell-Baeza for La Furia Umana, International Journal of History and Theory of Cinema

“Gallagher brings topics like radical feminism and police brutality to the surface through collage-style manipulations of found footage, traditional cinematography, animation and sound. ‘Her work is accessible and poignant; she’s a virtuoso when it comes to animation,’ Anthony Buchanan says.”  -Bree Davis for Westword